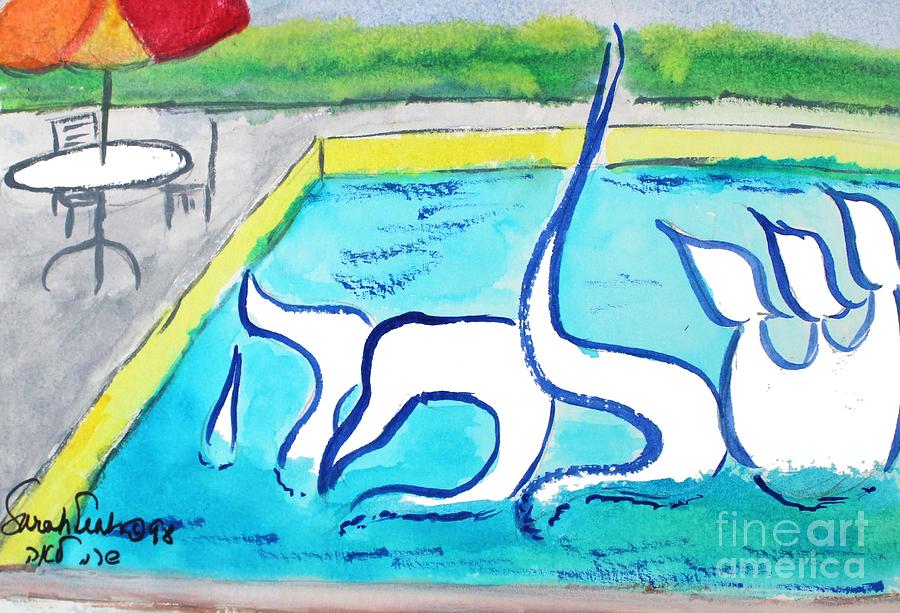 Hebrew Bible name - Solomon was the son of David and Bathsheba, brother of Shimea, Shobab, Nathan, Ibhar, Elishama, Eliphelet, Nogah, Nepheg, Elishama, Eliphelet, and Tamar, father of Rehoboam who succeeded him to the throne, Basmath, his daughter, father-in-law of Ahimaaz; and king of Israel (Kings 12:23; 2 Samuel 12:24;
1 Chronicles 3:5-8; Kings 4:15).

Talmud -
R. Hiyya b. Ammi said in the name of Ulla: A man should always live in the same town as his teacher. For as long as Shemei the son of Gera was alive Solomon did not marry the daughter of Pharaoh (Berachot 8a).
‘Happy he who was brought up in the Torah and whose labor was in the Torah and who has given pleasure to his Creator and who grew up with a good name [Shem Tov] and departed the world with a good name [Shem Tov]; and of him Solomon said: A good name [Shem Tov]; is better than precious oil, and the day of death than the day of one's birth (Ecclesiastes 7:1) (Berachot 17a).
R. Nahman said: Moses instituted for Israel the benediction ‘Who feeds’ [The first benediction of the grace] at the time when manna descended for them. Joshua instituted for them the benediction of the land [The second benediction] when they entered the land. David and Solomon instituted the benediction which closes ‘Who built Jerusalem’ [The third benediction] (Berachot 48b).

Zohar -
It is written, [And moreover the king's servants came to bless our lord king David, saying] God make the name of Solomon better than thy name (Zohar 1984. Tr. Harry Sperling et al. New York: 1984. Tr. Harry Sperling et al. New York: Soncino. 12).
The Hebrew Letters featured in this painting are Shin Lamed Mem Hey. Taken together, and reading from right to left, they spell SOLOMON.
Each of the 22 letters of the Hebrew alphabet has a special meaning and a story to tell. Here a few brief ones about the letters on this painting.

Lamed is the 12th letter of the Hebrew alphabet, has a numerical value of 30, makes a sound like the L in Like, Lamed means both TO LEARN and TO TEACH.
The Lamed is the tallest and most majestic of all the letters. Indeed Rashi interprets A TOWER FLYING IN THE AIR (Hagigah 15b) - as applying to the upper stroke of the Lamed. The Lamed is generally considered to be constructed of a Caf (20) with a Vav (6). In this configuration the LAMED has a GEMATRIA of 26 - the same as that of the Yud (10) Hey(5) Vav (6) Hey (5) name of God (Haralick, Robert M. 1995. The Inner Meaning of the Hebrew Letters. Northvale: Jason Aronson. 180)
Since LAMED means LEARNING, it would seem that this would constitute a direct connection between LAMED, LEARNING and GOD.

Tradition tells us that the engraving of the letters of the 10 commandments went all the way through the tablets, from the front side to the back side. Therefore the final Mem since it is completely closed, should have fallen out. . Because it did not, R. Hisda said that it stood there be means of a miracle (Shabbat 104a).

The Mem is one of the 5 letters [Caf Mem Nun Pey Tsade] that have 2 forms - the regular [bent] form used in the beginning and middle of a word and the FINAL FORM, ‘Sofit’, used as the last letter of a word (Shabbat 4a).
One form is used in the beginning and the middle of a word - the open Mem. The other form is at the end of the word - the closed Mem. According to Talmud, the open Mem represents revealed teaching and the closed Mem represents concealed teaching (Shabbat 104a).

It must be ‘kethibah tammah’ [perfect writing]; the Mem as a Samech or the Mem as a Mem, closed [letters] open or open letters closed (Shabbat 103b).

Sometimes when I meditate with this letter, the Mem acts like sort of a submarine for me. At other times I can breathe under water. Nice. Let me know how you do.

HEY is the 5th letter of the Hebrew alphabet and has a numerical value of 5, means BEHOLD and is constructed of a Dalet and a Yud, makes a sound like the H in Happy. Hey appears twice in the Yud Hey Vav Hey Name of God.